Elected Fellow of the Royal Society of Arts I’m delighted to announce that I have been elected a Fellow of the Royal Society of Arts (RSA) in recognition of my contribution to language education. The RSA is an enlightenment organisation which is committed to finding innovative practical solutions to today’s social challenges. Through its ideas, research and 28,000-strong Fellowship, it seeks to understand […] 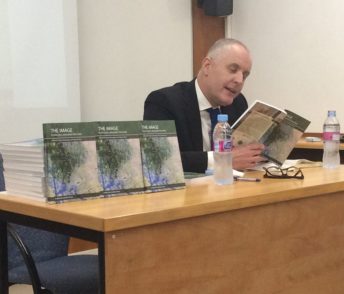 My Latest Book: The Image in English language Teaching I am delighted to announce the publication of my latest book ‘The Image in English Language Teaching’. The book is available by open access thanks to the support of the ELT Council. You can download a free copy from the Visual Arts Circle website. The book is edited by Daniel Xerri and I, and  features […]

The Image Conference to be held in Lisbon We are delighted to announce that the 6th edition of the Image Conference, the annual conference of the Visual Arts Circle, is being held in Lisbon, Portugal on 13th and 14th October in collaboration with APPI, the main Portuguese English teachers’ association. The event will be held in Escola Secundária Eça de Queirós. Leading experts and […]

My Latest Short Film – What if? I’m delighted to announce the release of the latest short film for the Visual Arts Circle. What if? is  an animation to encourage us to reflect on the increasingly important role of film-making in our educational system and schools. The film was written and produced by  Anna Whitcher and myself,  with graphics and animation by […] 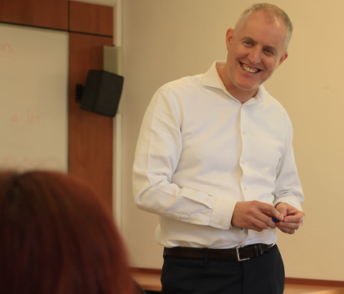 The Visual Arts Circle is Launched The Visual Arts Circle was  launched at the 5th edition of the Image Conference in Valetta, Malta on 6th October. The Visual Arts Circle is a community of practice made up of language teaching professionals, teachers, teacher trainers, writers, editors, researchers, designers, illustrators, artists, photographers, and filmmakers, all with a shared belief in the value […] I’m delighted to announce that my latest book Film in Action: Using Moving Images to Teach Language (Delta Publishing) has been shortlisted in the prestigious English-Speaking Union English Language Awards in the  Resources for Teacher category. The ESU’s English Language Awards help to celebrate and reward innovation and good practice in the field of […] In an increasingly hyper-competitive and individualised world where isolation and loneliness are more and more prevalent, the role of universal values such as altruism, authenticity, community, compassion, creativity, determination, fairness, honesty, generosity, kindness, optimism, respect, responsibility, self-respect, tolerance, and wisdom in education is becoming increasingly important. Short films are a wonderful and engaging medium through […]

The Seven Best Short Films to Promote Empathy in ELT Empathy, which has been beautifully defined by Roman Krznaric as “the art of stepping imaginatively into the shoes of another person, understanding their feelings and perspectives, and using that understanding to guide your actions”, may be one of the qualities which distinguishes an average teacher from an excellent teacher in the eyes of the student. […]